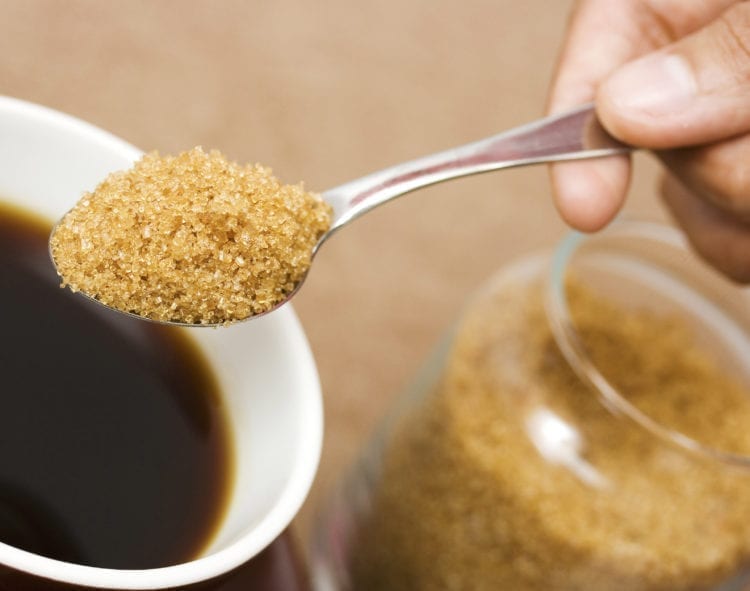 I know you’ve heard it before. The key to any successful weight loss program is to count calories and burn more than you take in. But with so many people increasingly becoming obese and sick, could this practice be missing the mark?

The truth is, there is a much bigger picture when it comes to weight loss, and focusing 100% of your effort on counting calories may be making you more overweight, and sick. Thinking of calories as the most important thing for weight loss is similar to focusing on which brand of running shoe would be best to win a marathon.

The reason is quite simple really. Focusing on calories may be putting you in a mindset that as long as you stay under a set amount of calories in a given day you are on track. And when you only focus on this one aspect of your food, you can easily consume massive amounts of a very unhealthy substance.

Let us take a quick look at a full days’ worth of eating some popular low calorie or low fat foods. These foods would typically be found in any grocery store and would generally be considered to be fine for most diets due to their low calorie count.

Now let’s count up the calories.

For breakfast, I will assume that some people would eat the cereal and the yogurt, while some would not.

Cereal and skim milk only = 201 calories

For lunch, we may as well pick the lower calorie option, which was the baked chicken meal.

For dinner we had a choice. You may be a lover of pasta and sauce, but not everybody is, so let’s take a look at the calories for both of our dinners.

Whether you had the cereal and the yogurt or any of the higher or lower calorie options for the other meals, this is a pretty good day for most people, wouldn’t you agree? Considering a typical low calorie diet would be in the range of about 1,200 calories for a woman this is significantly under that.

Let’s make it a bit more interesting though. Since you did so well all day and you are quite a bit under your daily calorie target, I think having a snack is ok. I don’t know about you, but I love a snack after dinner, and I love something a little sweet, but not too high in calories.

So now, we are at a measly 951 calories or 667 calories for an entire day, which is really not bad for three full meals and an after dinner snack.

What is wrong here? What did we miss by eating this low calorie food?

We missed the added sugars. And I think you are going to be astounded at just how much sugar is in this low calorie food. Let’s take a look.

This is a picture of 19.5 teaspoons of sugar. This is what you would be eating during a normal day of eating foods that are very low calorie and low in fat.

Does this seem healthy in any way? Could you imagine eating that much sugar in a day right from a spoon and feeling energized or nutritionally complete?

As a frame of reference, the World Health Organization has recently drafted up a guideline for sugar consumption for adults. They recommend no more than 25 grams of sugar per day, which is just a bit over 6 teaspoons.

Eating low calorie foods has taken us to 3 times that limit, and that is just for one single day. Perhaps it is time for us, as consumers to start paying attention to more than just the calories in our food.

By focusing on calories and ignoring other information on food labels, it is very easy to consume enough sugar and fat to cause a wide range of health issues in your body such as obesity, diabetes, high blood pressure, fatty liver, and more.

Try to consume more whole foods and less packaged and processed foods, and you’ll feel much better and lighter in no time.

Written by Wally Brown (guest blogger)
About: He lost over 70 pounds by switching his lifestyle around to include a whole foods, plant based diet. After trying so many other methods that just didn’t work, he decided he wanted to help people who may be struggling like he did for so long, so he created The Weight Loss Lie